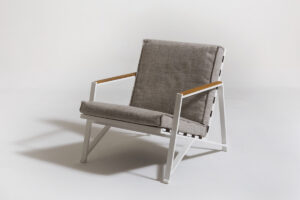 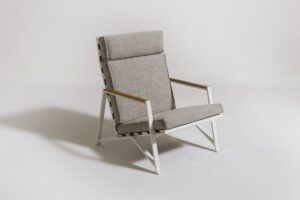 “At this moment I can proudly say that Talenti is going through a really great time. Success is certainly the result of so many sacrifices made by all those who work in the company, including my family and me. Lately our turnover has increased by about 50% and today it exceeds 10 million annually. I’m really satisfied! I can certainly say that our collections – to produce which we have contacted international designers such as Karim Rashid, Marco Acerbis andRoberto Serio – have had great media resonance. The public liked them very much, probably for the right mix of attention to detail and minimal aspect. The sales growth has been very significant in Italy, where over 100 stores sell Talenti products. We are now also focusing on overseas: we are opening a showroom in China, aiming at Dubai and the Balkans. For 2018 we are thinking of ‘landing’ also in the United States! I can also anticipate that, in the next September edition of Maison et Objet, we will preview 10 new collections.”

Among the latest proposals is the Cottage series. How was it born?

“Cottage was designed by architect Ramon Esteve, one of the most interesting professionals of the moment. He designed the famous Sardinera Villa in Alicante, one of the most beautiful houses in the world! The Cottage line is inspired by American country style, but interprets it in a more contemporary way. The seats are all made of an aluminum structure with rayon bands supporting cushions and backs. These are covered with Sunbrella fabric.”

What can you tell us about another novelty, the Soho series?

“For Soho we have also chosen aluminum as a supporting structure, but designer Marco Acerbis wanted to make it special for us by adding hemp ropes to the backrest and armrests of armchairs and sofas. It immediately reminds the nautical world: the small teakwood elements placed between the ropes recall the ladders that are often found on the boats. Soho and Cottage are both elegant collections, at a price I would call “affordable” and designed to have a good impact on the market.” 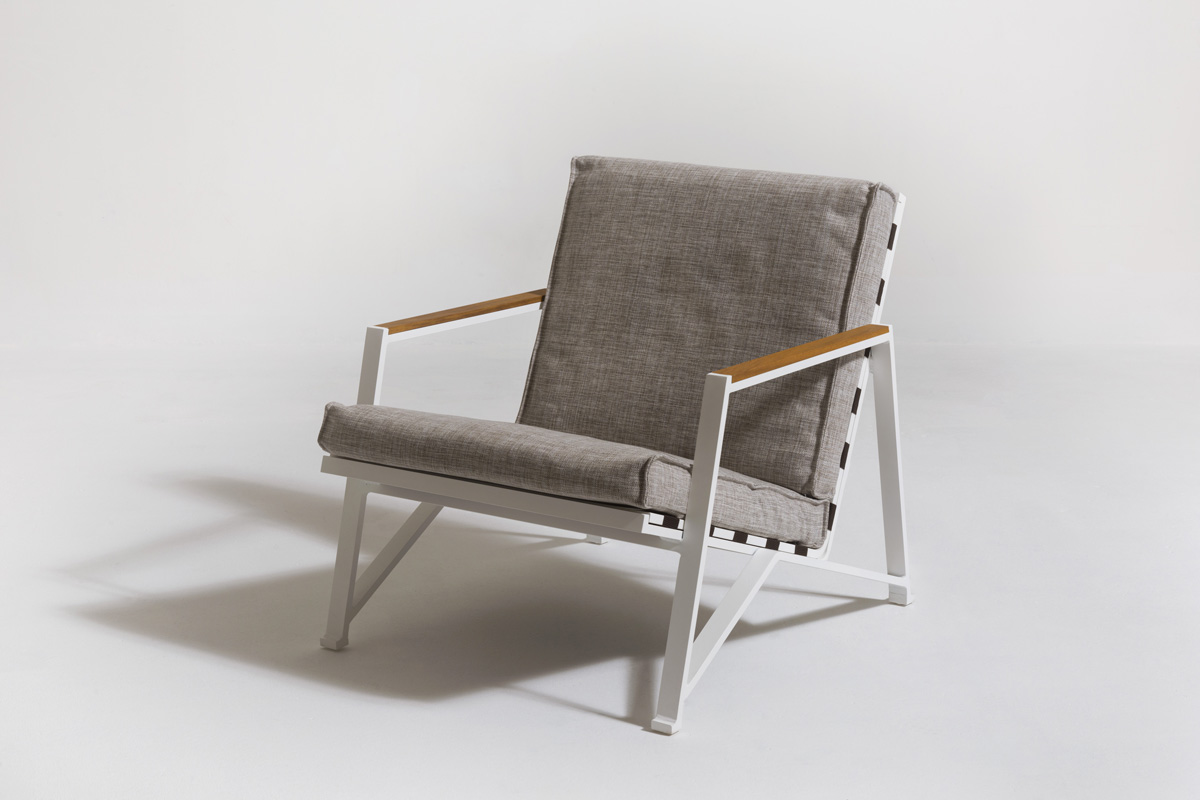 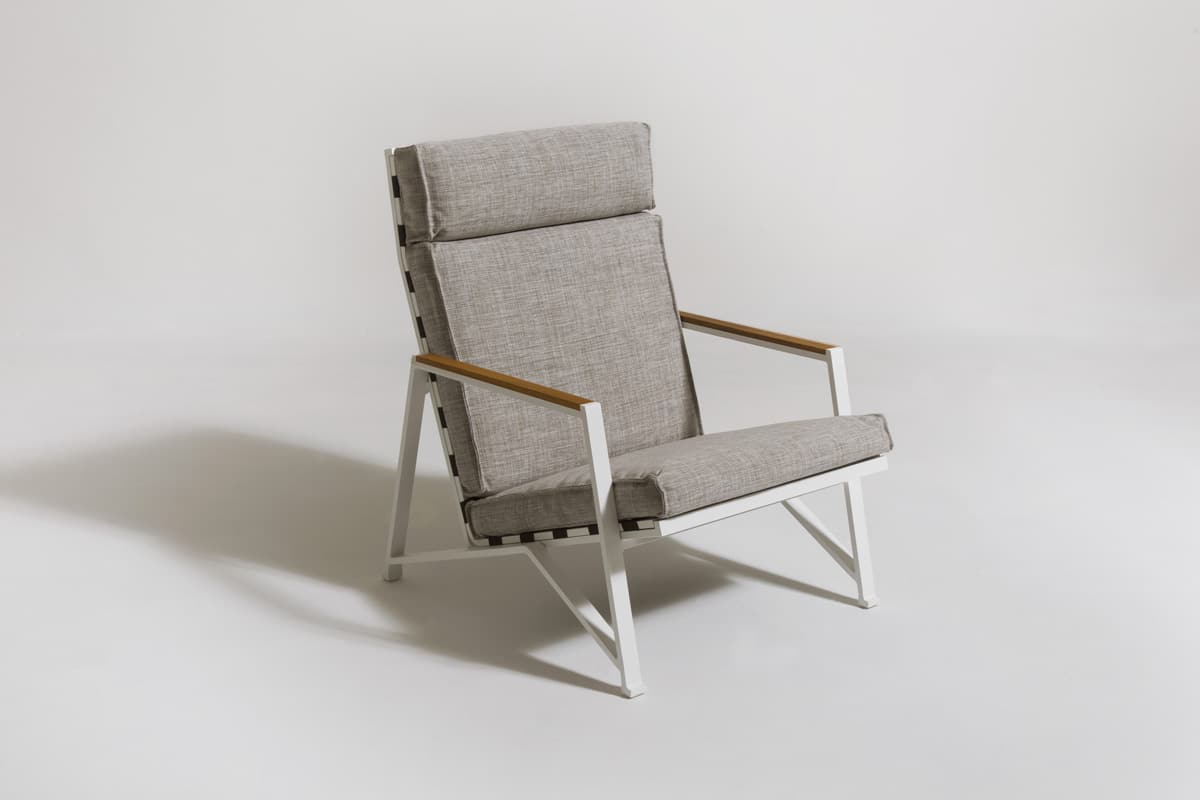