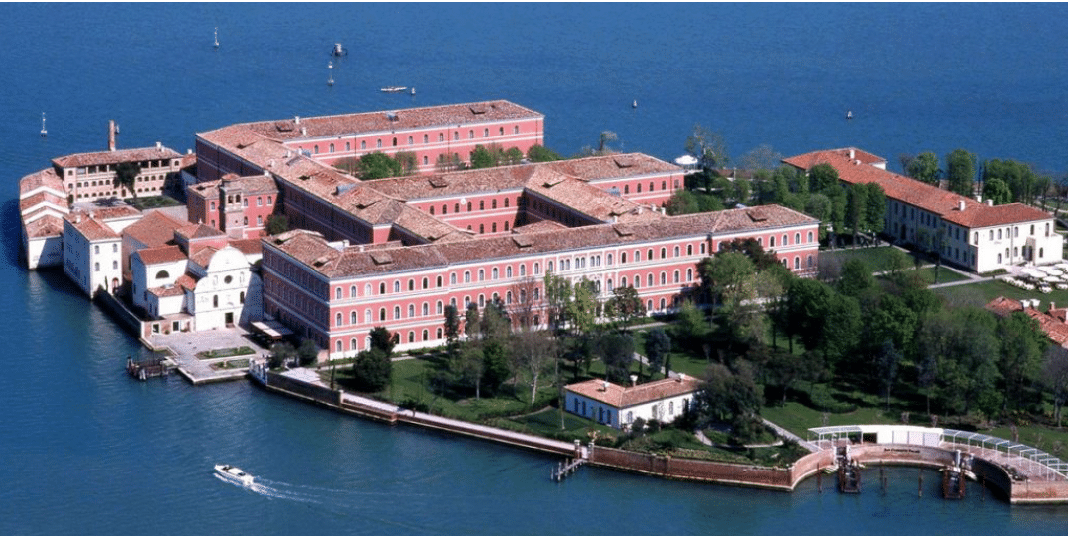 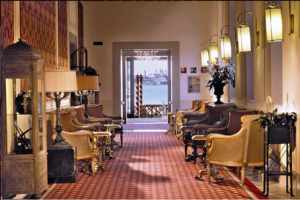 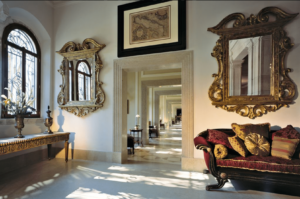 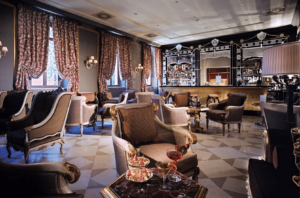 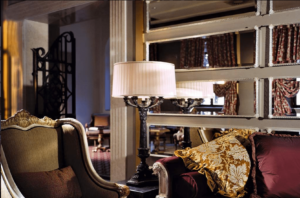 Restored to its former splendour by Studio Simonetti, the classic style with exotic features of San Clemente Palace perfectly emphasizes the role played by the Venetians in history as sailors and merchants.

The architectural and interior design, developed around the concept of a luxury resort thanks to the unique features of the location, has allowed the structure of 205 rooms with an average surface of 40-45 sqm, three restaurants, a dining room, a wide and versatile breakfast area composed of three lounges and external patio and a fully equipped conference pavilion made up of seven rooms, a SPA and a fitness area, an outdoor pool with solarium, two decks, a boutique and a hairdresser.

In order to diversify the large number of rooms, all furniture, colour tones and fabrics were chosen according to four themes representing the Venetian social classes: “Sailors”, “Nobles”, “Doge” and “Merchants”.

The design has come with a great deal of research for each theme and aimed at respecting the assigned budget constraints. The latter goal has not been easy to achieve considering the large number of furnishings, accessories and suppliers. 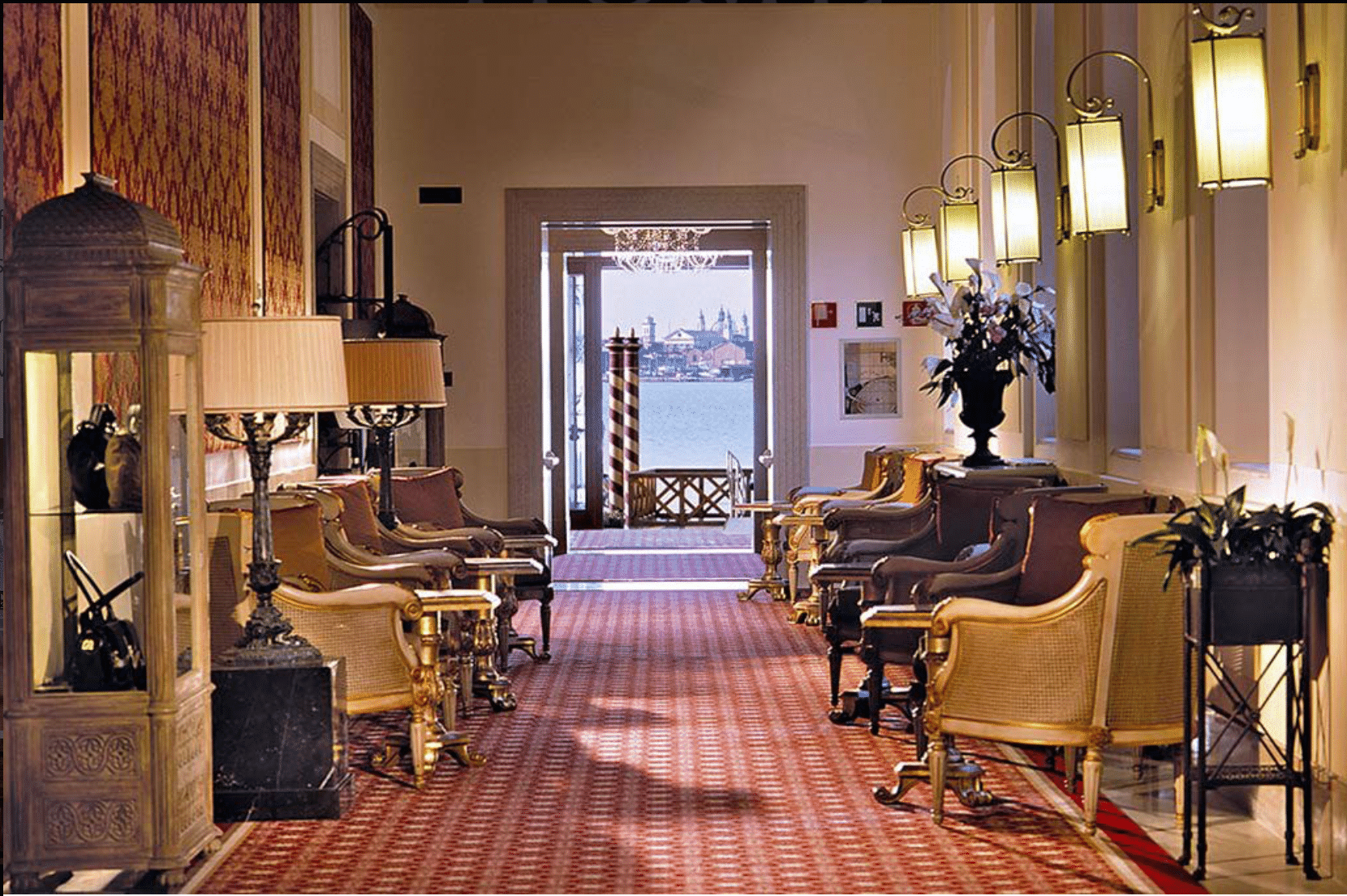 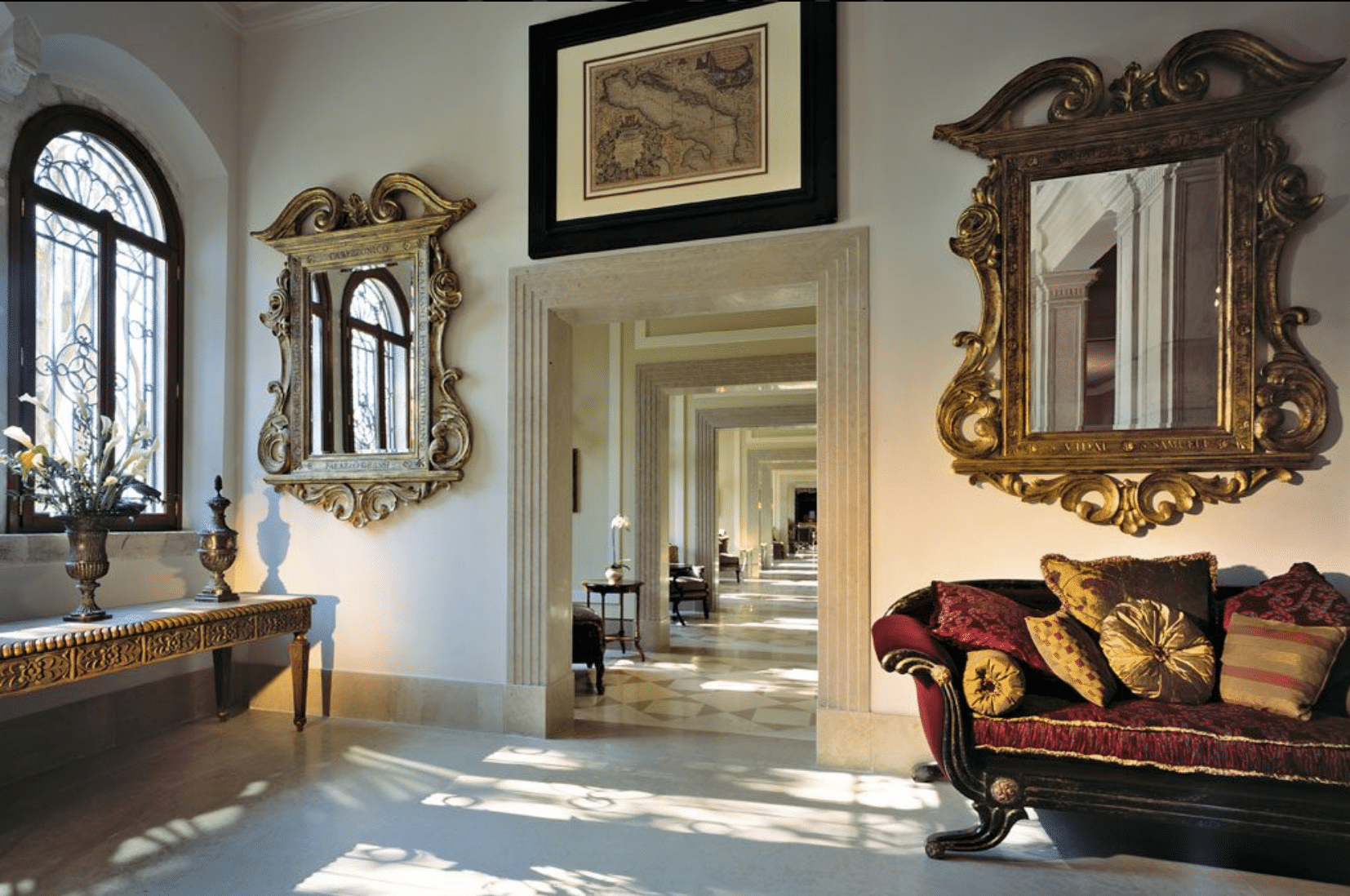 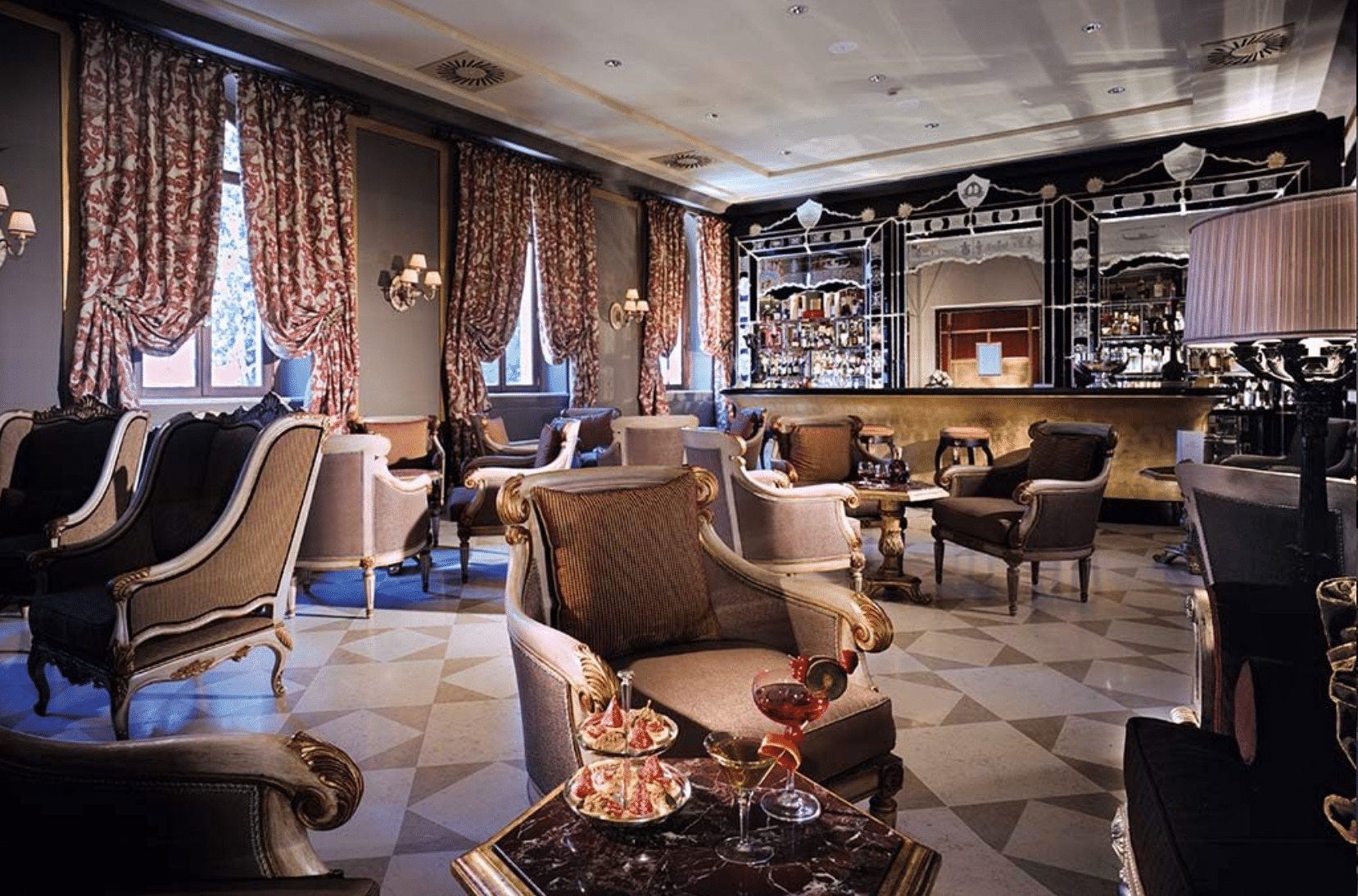 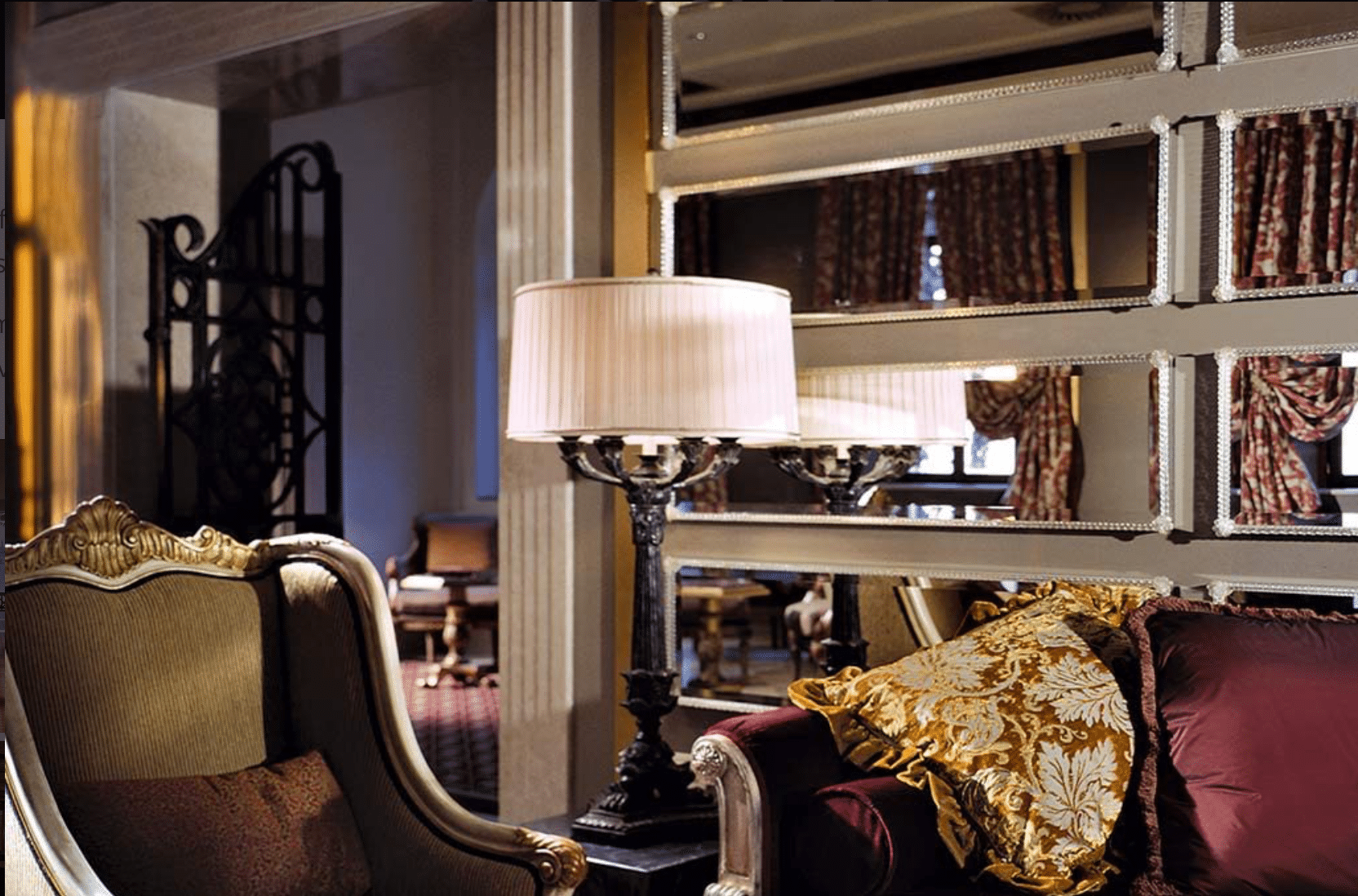