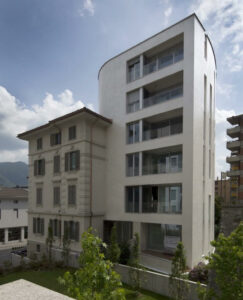 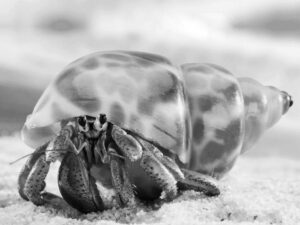 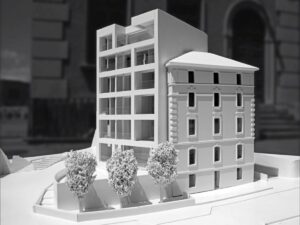 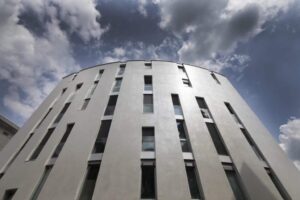 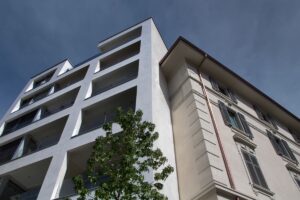 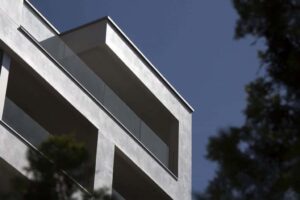 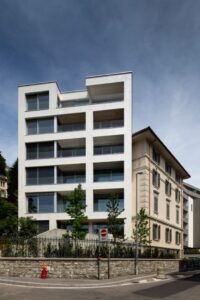 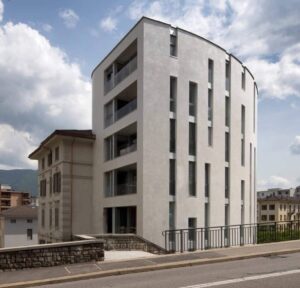 BETWEEN HISTORY AND INNOVATION

The issue of integration between the ancient and the new has been taken to new limits.

The design concept of Mino Caggiula Architects for the Paguro Residence in Lugano was born from the manual modeling of the territory. Several models and volumetric studies lead to the extension to an unlisted late nineteenth century building. The pre-existing structure has a slightly articulated plan, with five floors and a moderate decorative façade.

Explains architect Mino Caggiula: “Restoring a building ‘to its original splendor’ is a controversial and false concept. Time flows and it is impossible to reverse the effect it has on buildings and society. Duplicating, in Architecture as in Art, means making a fake. In order to avoid this, a volumetric composition capable of letting Time and Architecture be read into it has been designed.The hermit crab uses the “shell” as an outer protection necessary for its natural growth. In the same way, melting into a volumetric unicum, the new building protects the pre-existing one. The sinuous line of the composition is in opposition to the older building, so that it can be transmitted to future generations, achieving new technical and functional value as luxury apartments. The new volume shields the building from the noise of the busy streets, creating a quiet residential area. The building has a curvilinear plan that follows the shape of the land and is developed into 7 floors. The open façade overlooks the south. The new volume is covered by a surface of smooth white lime plaster which is just a shell.” 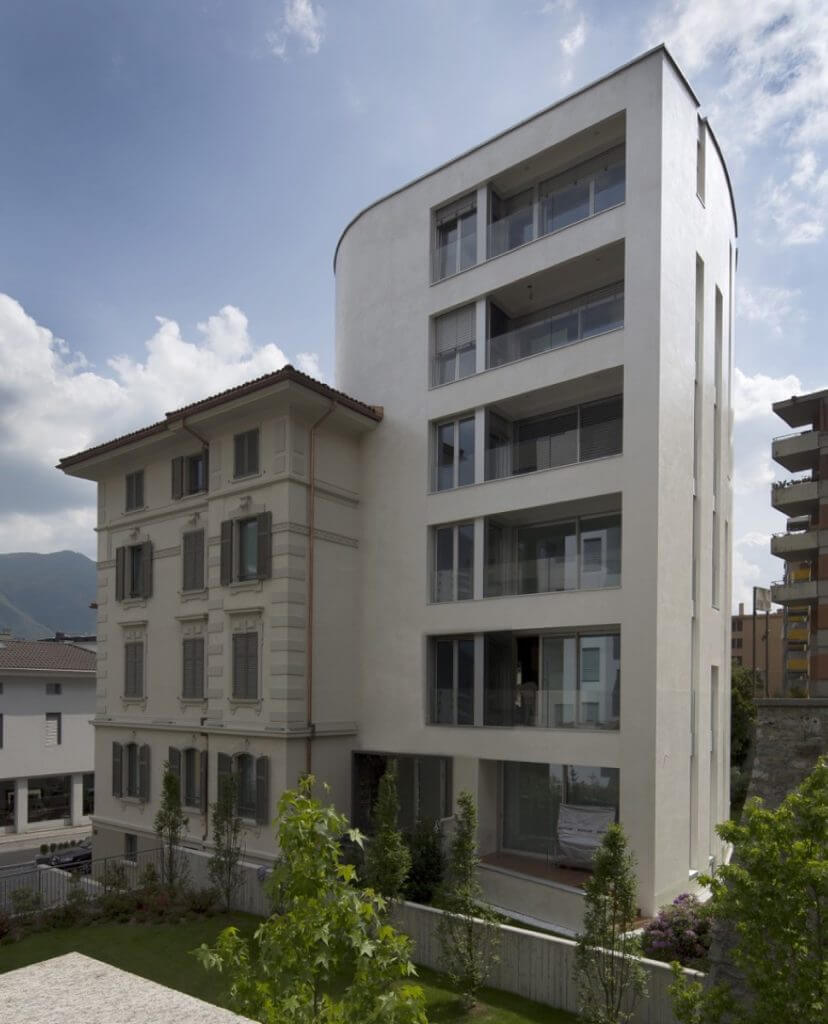 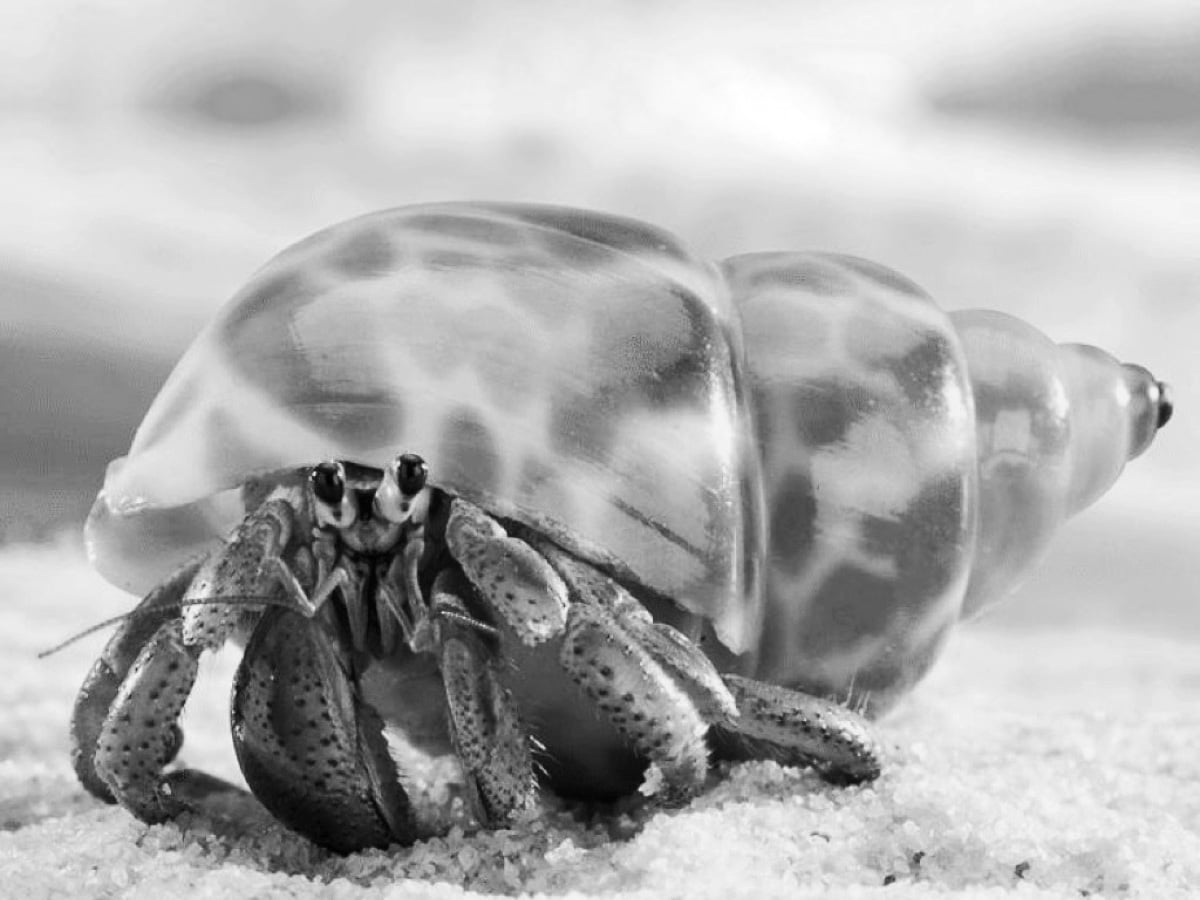 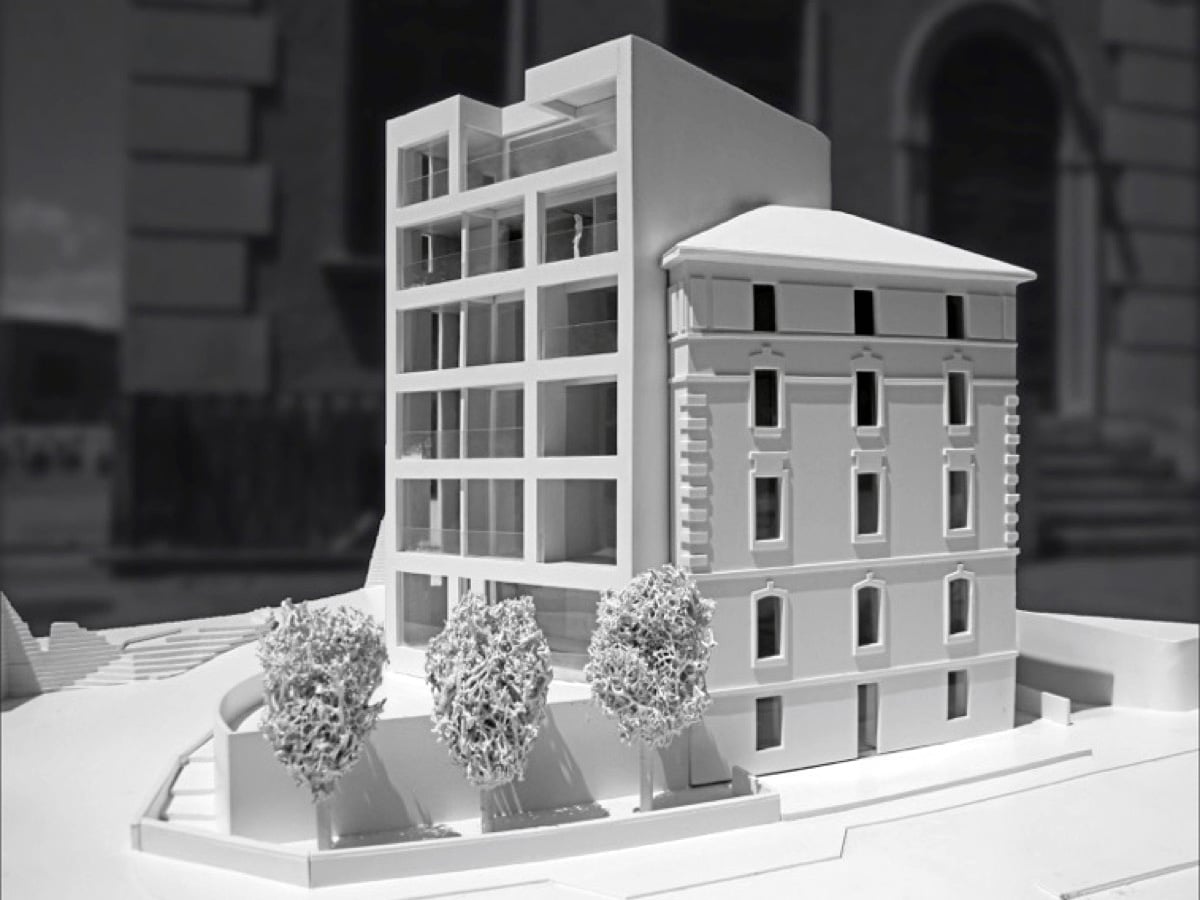 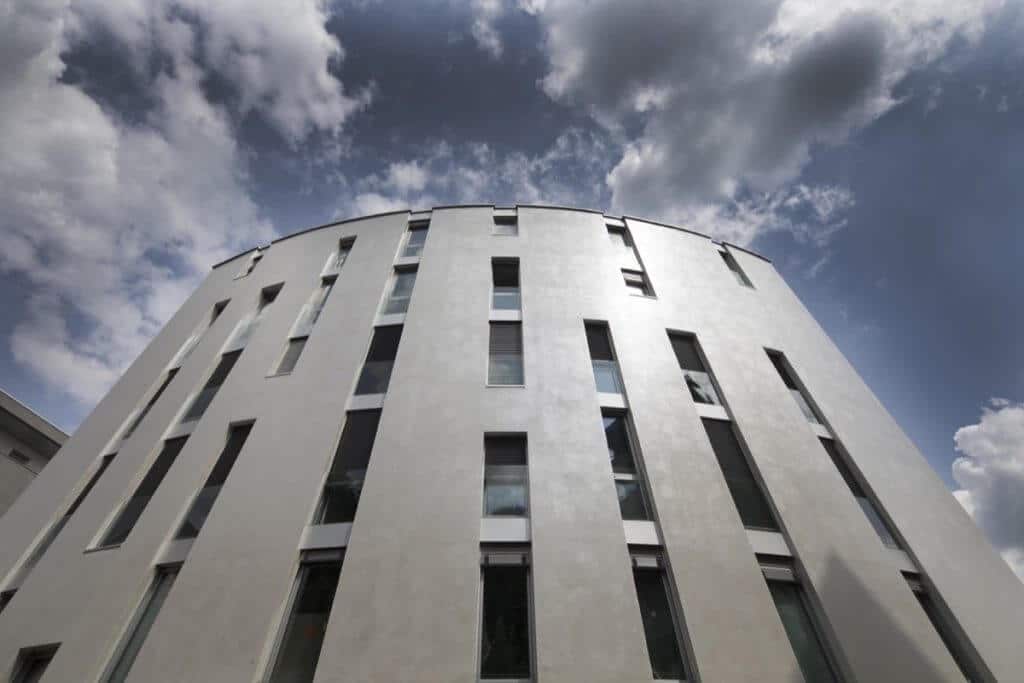 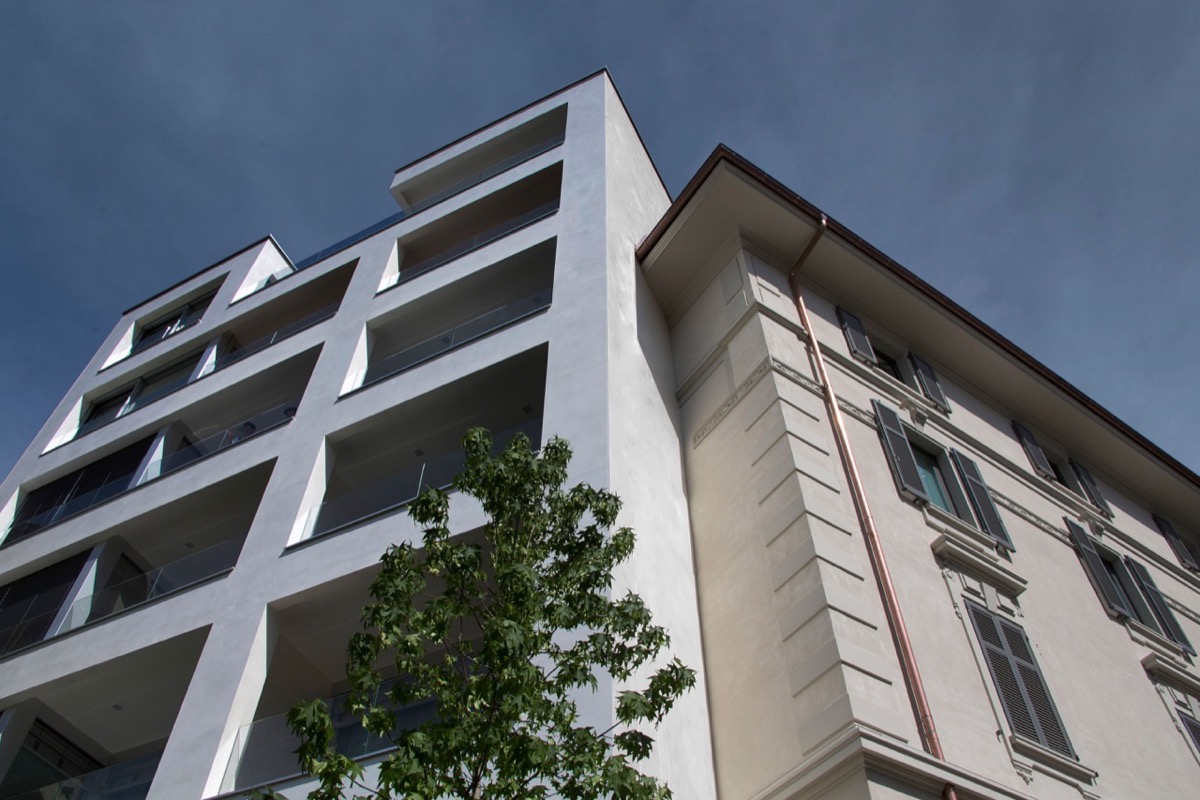 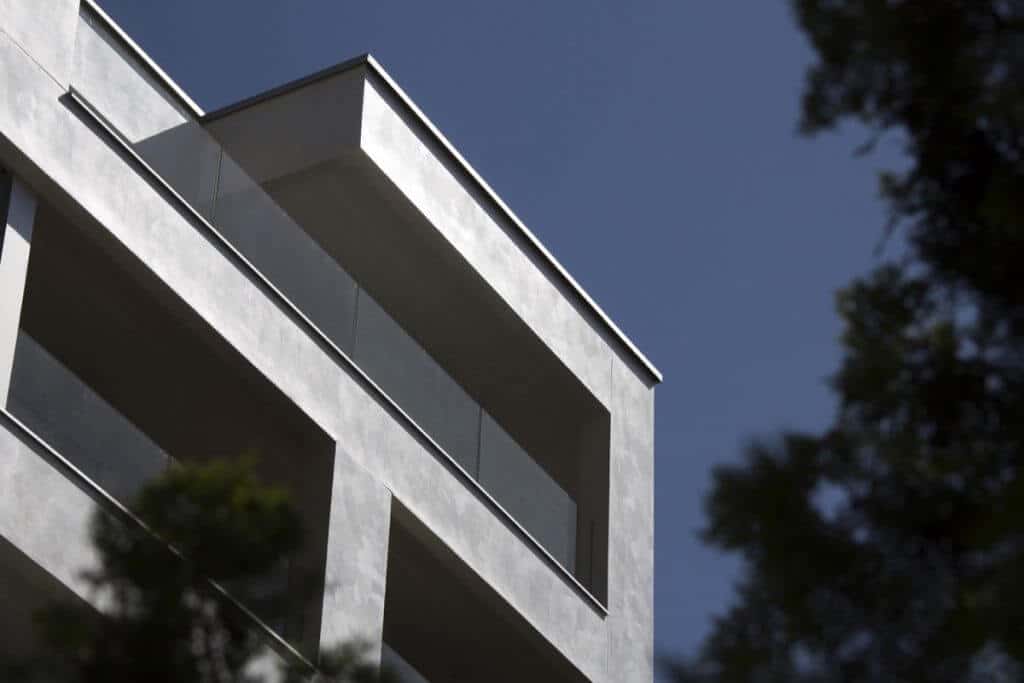 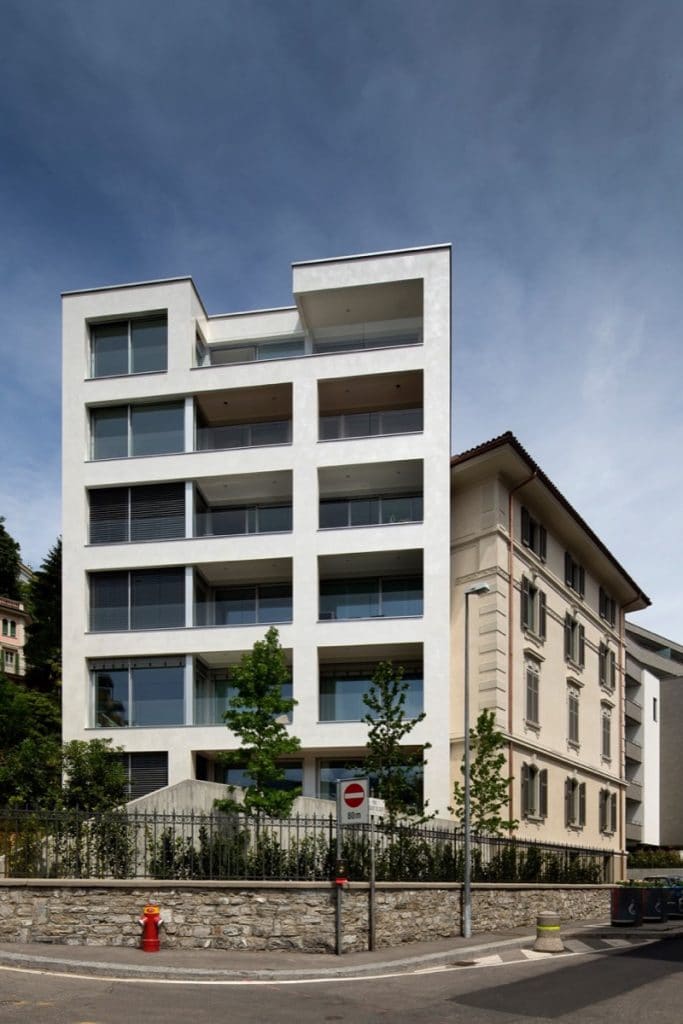 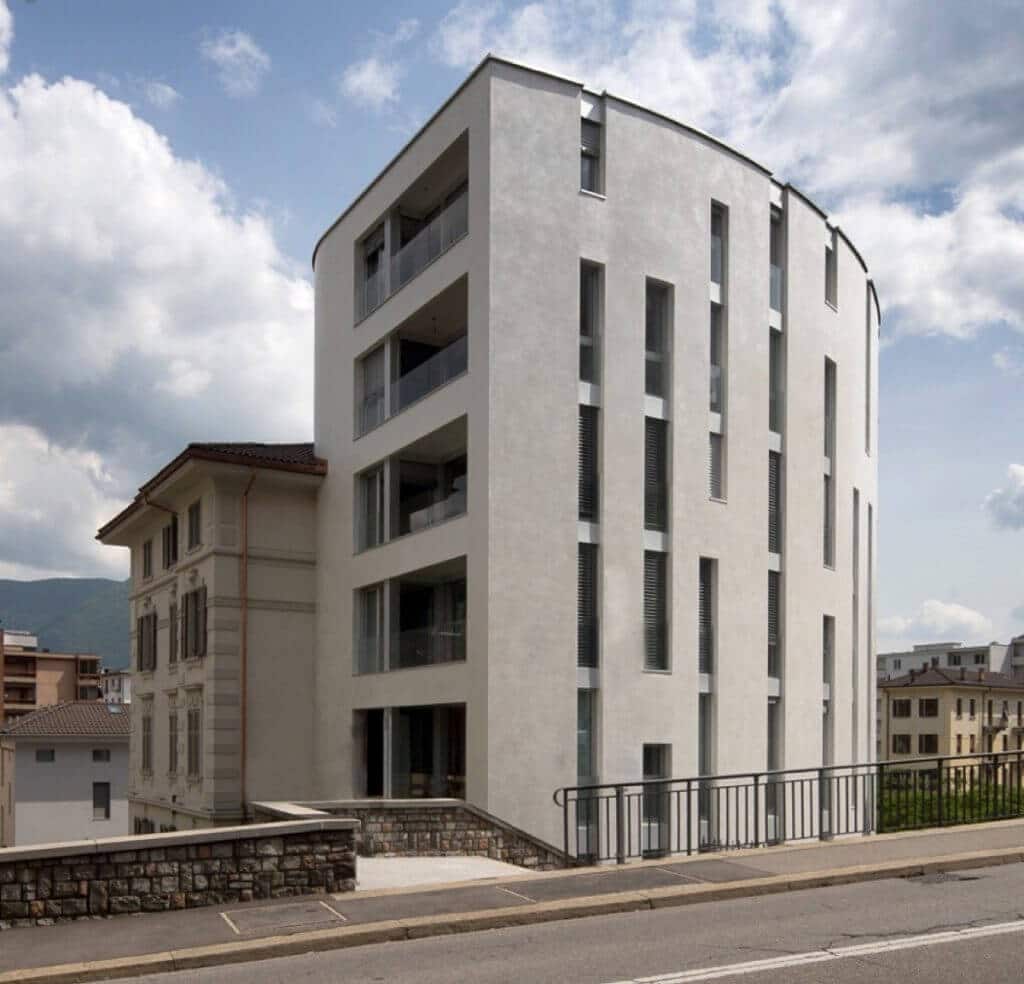